Swingers club is a very naughty little secret in Paris 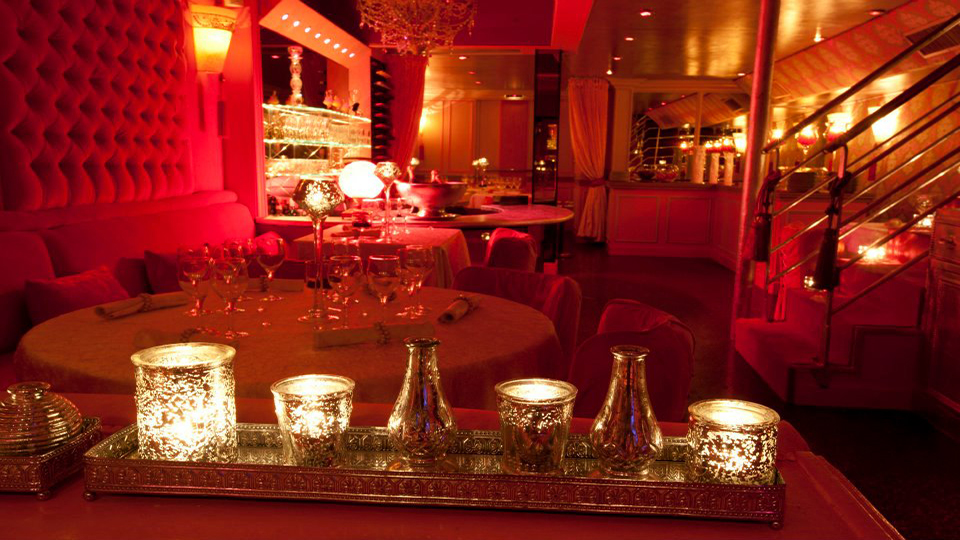 It's the subject of dinnertime whispers that lure attentive listeners from the far-reaches of upscale social circles throughout Paris. Well-studied women will insist they have never heard of it, or dismiss it simply as another "Club Echangiste" swinger's club - but then continue listening with poignant intensity. Its owners attempt to create a sanctuary for women to indulge in their femininity, while being pampered and pursued by the city's finer gentleman. Women are encouraged to wear lingerie and skirts - pants are almost as frowned upon as boots. Men should not arrive alone, except on Monday, and always wear a full-suit or at least a sports blazer. Guests not heeding the dress code line the dungeon-like façade of the club every night, scattering their money and business cards in an attempt to prove themselves to the doormen. They never get in, left to try again another night.

Those not sexy enough are turned away. Whips, dog collars and other S&M-garments are strictly forbidden. Men should not arrive alone, but on the arm of a well-but-skimpily dressed woman. Don’t be looking for love or a relationship, this is about singles and sexual exploration.

The name simply means candles, and there are a lot of them, scattered amongst a retro-style bar and nightclub - in addition to a much-adulated restaurant serving fine-French fare and full caviar menu. Most regulars skip the restaurant, opting to go directly into the club where a lively bar echoes in Francophile-lounge music. The night progresses much like a regular bar as phone numbers and glances are exchanged and a few awkward types make use (rather unsuccessfully) of the dance floor. Around midnight the club comes alive as the adjacent boudoir, with its bed-like lounge furniture, percolates with fleshy-bodies exposing themselves for all to see. Each person is attractive in their own way, like individual peacocks flaunting their feathers for all to see. It seems the club replenishes itself throughout the night as couples tire and move-on, only to be replaced by others making their way from prior engagements - skipping dinner and dancing no less.