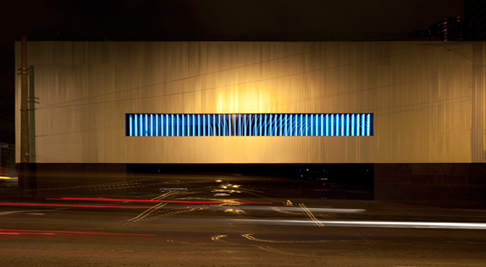 Sao Paulo is a fickle city when it comes to its nightlife where a club, think Pink Elephant or Lotus, can be sizzling hot one season and then out of business the next. D Edge is one of the city's largest and most popular dance scene that took over much of the techno limelight from spots like Pacha through an amazing design club that mixes futuristic architecture and cool-kid crowd. The size of the space can not be overstated, located within an LCD-embezzled warehouse divided between micro-venues where the world's electronic titans rule over DJ boxes like cult leaders igniting 4am dance moments that are part of local pop folklore. Inside, a series of minimally designed space ooze a dark and futuristic undertone leading to LED installations and surprise rooftop bar that overlooking the surrounding barrio. The club has spun-off lucrative daytime businesses from a local record label to an actual DJ school where wannabe mixers can try to become the next David Guetta or Mark Ronson.

Don’t even think of arriving to the club before 1am, as the dance and DJ scene peaks only after 3am.