Plan Your Travel Around These Currency Plays 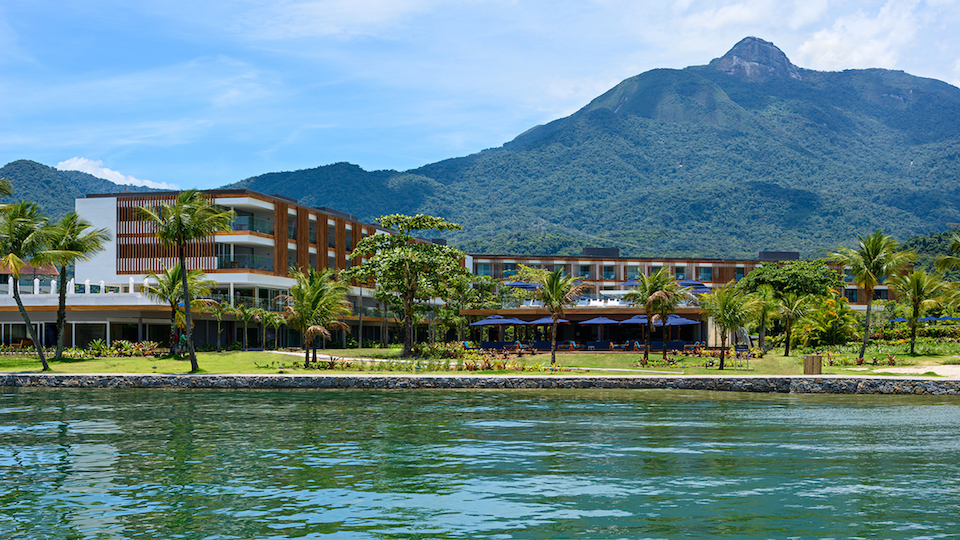 Dow down 8%; Asia stocks crumble, Inflation worries abound. While investors tuck their heads into their balance sheets, astute travelers look to the currency charts to see what travel destinations are the best play for winter and New Year travel. Once there was BRIC, but how times have changed in these emerging economies as each weathers the woes of economic turmoil, faltering currencies and political infighting that goes all but unnoticed by an AmEx touting tourist shopping the counters of Moscow’s GUM or Sao Paulo's Iguatema. Which leads to our top currency play for 2018: Brazil. A controversial election cycle coupled with economic downturn would make you think that the rates of Rio's Copacabana Palace or Fasano's glitzy  Angra Dos Reis resort property would be more affordable than ever. Au Contraire, most of Brazil's hotel and real estate properties convert from dollars meaning that currency fluctuations are adjusted automatically, as reflected in the rates. But shopping, eating and ground entertainment are where the savings come in as well as air charters, boat hires and staffing your stay like you're the King of Portugal.

Springtime in Argentina means the cafes and shops of Palermo Soho and Hollywood are blossoming with stylish porteño - likely complaining about the countries fiscal and political struggles. A staggering 5% of Argentines don’t have enough confidence in the financial system to even possess a bank account of any kind. Globetrotters, however, will reap the rewards with impressive rates on suites at the new  Alvear Icon Hotelin Puerto Madero or perhaps the fully private residence of a Hollywood director, namely  Be Jardin owned by Francis Ford Coppola. If beach and ocean are more in demand, Bali is benefitting from an influx of currency tourism given the further slide of the Indonesian Rupiah. What could be better than a long stay at  Bulgari Bali or perhaps  The Chedi that many consider the best spa retreat anywhere.

With summer still lingering in Bodrum and the Turkish Aegean, headlines from Istanbul lend many a wary eye to those rethinking travel to Turkey. An anemic Lira down almost 30% plays out better in Istanbul than most any other currency play on our list, however a shift in temperament has seen Istanbul shift from its European to Middle East axis of recent that might remain for many years to come. A political sanctuary for those fleeing political or war-torn countries like Syria, Istanbul feels a modern Muslim country debating the direction of the region amongst a turbulent political landscape and European-minded upper social class. As excitable students debate in the cafes of Nişantaşı, ladies clad in Chanel flock to Nar Lokanta or Nicole. Want a great deal? Look no further than  Soho House Istanbul for a few-day stay with hefty door muscle and cool crowd that leaves little reason to leave other than for shopping or a late night rendezvous in what remains an undeniably amazing city.

Pools that define summer in the city

The world's chicest pools for those that summer in the city