While We Were Away; from Hong Kong to Detroit 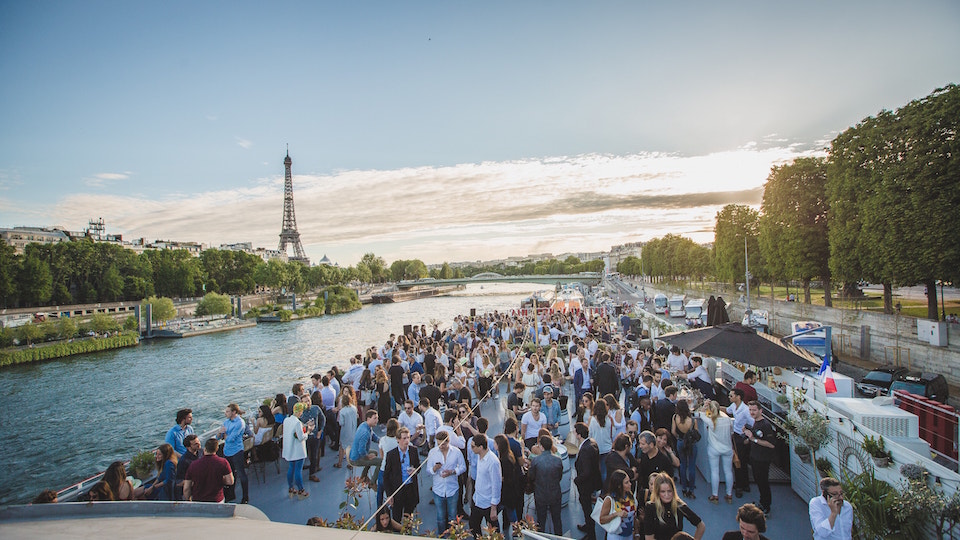 It's been a minute, but alas it's time to think about summer. There are few better ways to ease into the season than partaking in the plethora of new hotspots defining nightlife from Hong Kong to Dubai. In the East, Murray Lane enlivens the lobby of Hong Kong's latest it-hotel - The Murray that's housed in a former governmental building overhauled by Foster + Partners. PDT also arrives to town, in the Mandarin Oriental Landmark poised for a 3am party call. In Tokyo, 1Oak has laid rule to 4am dance nights throughout the winter from its stunning Roppongi space. And in Sydney, summer's wane is abated at new Manly Greenhouse that creates a beachy, three-level destination eatery with boozy botanical garden and rooftop bar by design studio Luchetti Krelle opening next month.

We're obsessed with the comeback of Detroit, vested in new, one-off design hotels like Foundation Hotel, Shinola, and our favorite The Siren - pictured (above) in all its mangled glory before it was beautifully rehabilitated by Brooklyn design firm ASH NYC. The Siren will also be home to Candy Bar, a cool 30-seat lounge that recreates Detroit's vibrant 60s all under a disco ball salvaged from Paris' Les Bains nightclub. In LA, the owners of Nice Guy and Delilah double down on La Cienega with 40 LOVE - a country club-inspired open-air bar with all-day sports bar aesthetic. Mixologists in LA will rejoice at the opening of Employees Only, that brings West Village lounge vibes to a neighborhood once better known for its gay bars. In Chicago, the mixology craze has some chefs ditching their toques for bar sets like at Kukimo where The Aviary alum serve-up a menu of eleven drinks omekase style. But in New York it's all about Legacy Records where the hitters behind Charlie Bird and Pasquale Jones do coffee-to-last call in the very spirited Hudson Yards.

A warmer start to spring across Europe has meant summertime pastures like Le Perchoir or Monsieur Mouche that are perfect on a warm Parisian day. Newer yet is Bluebird helmed by Milan's Flavio Angiolho who many tout as mixing the best Negroni in Paris. On warmer weekends look for Berlins cooler cliques heading to riverside Club der Visionre with its Sunday parties and cutting edge electronic sessions. Those in Milan for Design Week should check out Alessandro Borghese - Il Lusso della Semplicita a buzzy design eatery penned by designer Alfredo Canelli. Summer in Barcelona includes a new offering of Little Beach House by Soho House with private rooms and members beach club along the coast towards Sitges. And when in London check out The Blue Posts that's our favorite new spot of the season in the UK, or perhaps anywhere.

The Greatest Hotel in the World

Ritz Paris: The Greatest Hotel in the World

What to expect at the new Ritz Paris?

A sneak-peek of the Ritz Paris