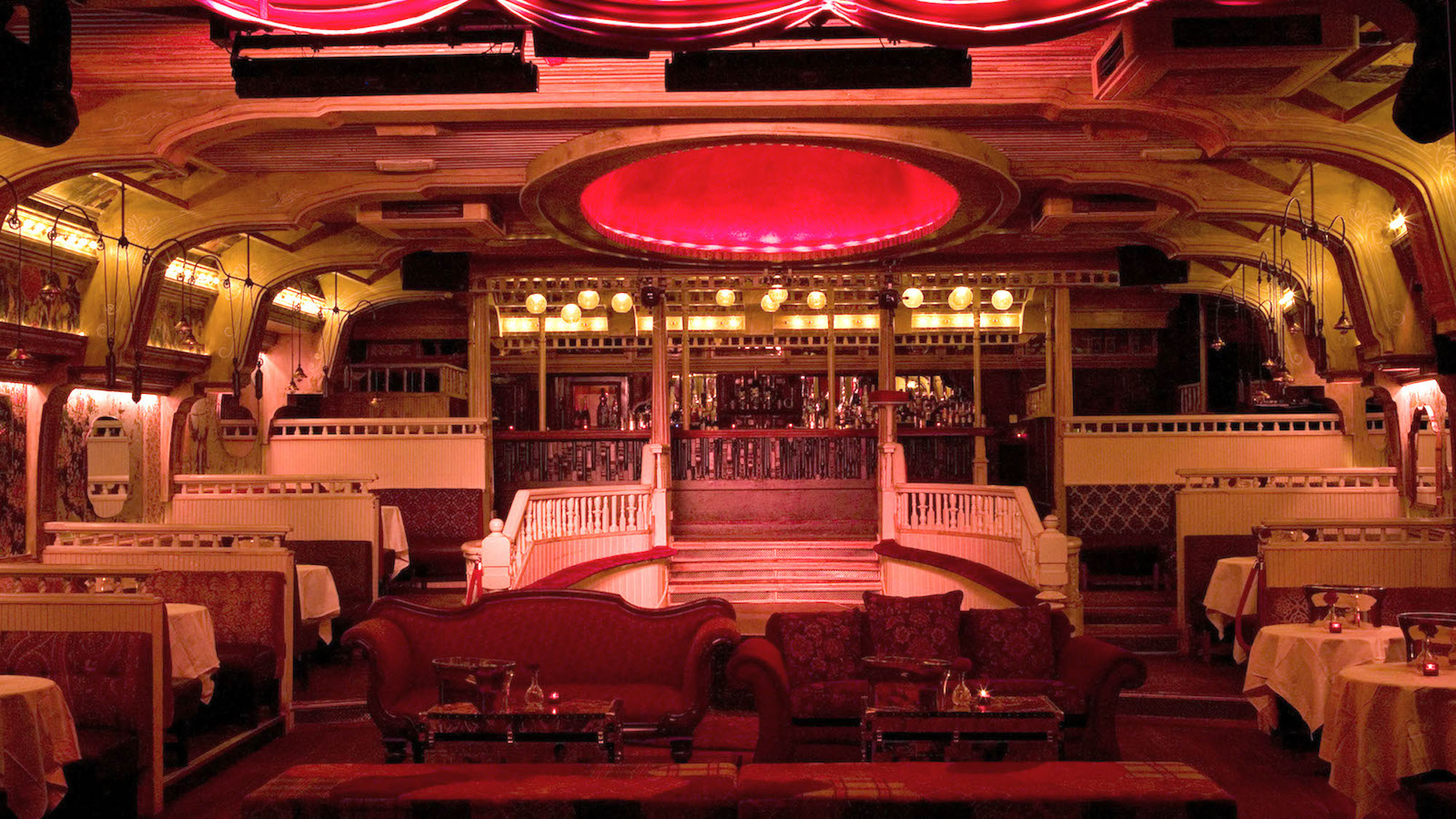 For some time now, The Box has been one of the hottest nightlife venues in New York with its epic and sometimes-risqué cabaret shows with pop-up location in LA. Led by native-New Yorker and ex-theater director Simon Hammerstein, The Box makes its London debut in Soho within the old Raymond Revue Bar offering massive 7,000-sq. feet of stage show spectacular with nightly shows from Wednesday thru Sunday. Visitors dressed-to-the-nines arrive to a formal reception before making their way into the main auditorium outfitted in cushy banquettes ala Boardwalk Empire. The elaborate venue sprawls over three floors with a two-level theater where the cabaret and vaudeville-style stage shows recreate a 20s style nightclub with a modern-day edginess complete with white-glove VIP service where the door is almost never off-limit as long as you can afford it - and get to your table by 11:30pm.

The Box, Manhattan’s top nightclub spectacle, finds permanent home in former revue bar in Soho. For a VIP Table, contact reservations @theboxsoho.com and insist on the best location near the main stage.